There are new available articles, click to refresh the page.
Before yesterdayEuObserver

Ahead of expected tense discussions next weekend among EU leaders, European Council president Charles Michel tries to find common ground: the recovery package's size, and grants, would stay - but controls would be tougher. 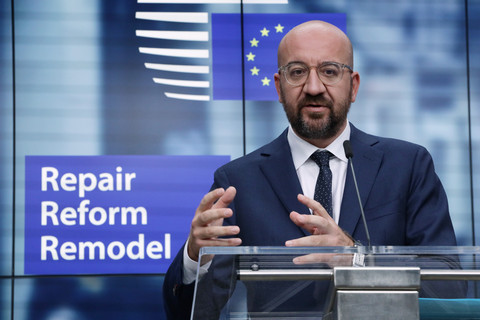 A new Eurobarometer on Friday revealed that public perception of judicial independence decreased in 2020. It follows the announcement of the EU justice scoreboard. That scoreboard shows nearly all member states' courts can keep up with incoming cases while making progress on backlogs - but also demonstrates a long-standing clash over Poland's rule-of-law. Meanwhile, women still represent less than 50 percent of judges in most Supreme Courts.

Euro zone finance ministers on Thursday evening chose Irish finance minister Pascal Donohoe as the new president of their 19-member formation, the eurogroup. Pierre Gramegna of Luxembourg withdrew his candidacy after the first round of votes. Donohoe, who was supported by fiscally more conservative smaller countries, emerged as the new leader after a second round of votes, prevailing over Spain's Nadia Calvino, who was backed by Germany and France.

EU chief negotiator Michel Barnier said on Thursday that "significant divergences" remained in its talks with Britain on their new relationship after London breaks all its ties with the bloc in 2021. Negotiations have so far failed to bridge gaps over fisheries and fair-competition guarantees, and other key hurdles. "We will continue working with patience, respect and determination," Barnier tweeted. Negotiators meet again in Brussels next week.

German state security has identified 32,080 right-wing extremists in 2019, up from 24,100 the year before, Deutsche Welle writes. It also classified 13,000 of these cases as 'prepared to use violence', 300 more than in 2018. Right-wing extremism, racism, and anti-Semitism continue to increase in Germany, the country's interior minister Horst Seehofer said, adding "these areas are the biggest threat to security in Germany".

Italy's right-wing League party, keen to present itself as the new defender of the country's working class, will open an office this month on a highly symbolic street in Rome, Via delle Botteghe Oscure, where the once-powerful Communist Party had its headquarters, Reuters writes. "Factories, workers, teachers, agriculture, craftsmen, are now represented by the League," said Matteo Salvini, leader of the anti-immigrant League, speaking on Italian TV.

China has accused Australia of "gross interference" after prime minister Scott Morrison granted a range of visa holders from Hong Kong a five-year extension and suspended an extradition treaty with the city, The Guardian reports. Australia would allow Hongkongers, fearing persecution under the new national security law, to stay in the country for longer and then offer them a pathway to permanent residency.

[Ticker] WHO to hold probe of global Covid-19 response

The World Health Organization (WHO) on Thursday launched an Independent Panel for Pandemic Preparedness and Response to evaluate the world's response to Covid-19. The panel will be co-chaired by the former prime minister of New Zealand, Helen Clark, and former president of Liberia, Ellen Johnson Sirleaf. "The magnitude of this pandemic, which has touched virtually everyone in the world, clearly deserves a commensurate evaluation," said WHO chief Tedros Adhanom Ghebreyesus.

Michael Spindelegger, the former minister of foreign affairs of Austria and current director of the International Centre for Migration Policy Development (ICMPD), reveals some of the proposals in the European Commission's upcoming pact on migration and asylum.

Eurozone officials are expected to let Croatia and Bulgaria into the ERM-2 mechanism, the first stage for adopting the euro as their currency in the next three years, news agencies reported. It would pave the way for the first eurozone enlargement since 2015, when Lithuania joined the club, which has 19 members. The decision needs the final backing from EU finance ministers meeting online on Thursday and Friday.

MEPs adopted on Thursday the Mobility Package covering truck drivers' working conditions - rejecting amendments pushed by central and eastern member states. However, the European Commission warned that two new rules might be not align with the Green Deal. 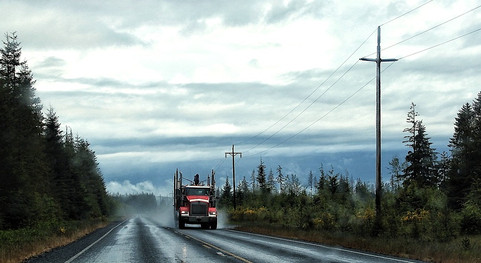 [Opinion] If EU wants rule of law in China, it must help 'dissident' lawyers

If human rights lawyers are the linchpin for structural change in China – changes that create a positive and reinforcing effect on Europe's interests and values – what should Europe's leadership do? 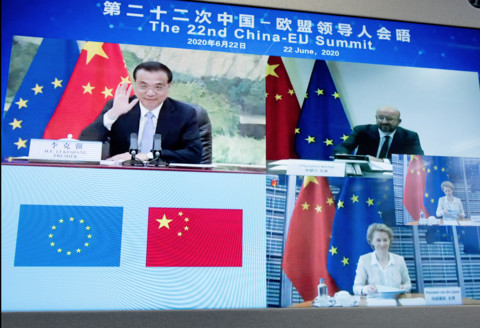 EU auditors concluded on Thursday that EU key policies adopted to protect and halt the decline of pollinators across the bloc have been largely inefficient and called on the European Commission to better address this issue. 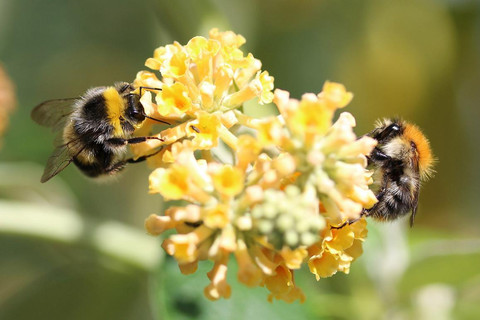 [Opinion] Five ideas to reshape 'Conference on Future of Europe'

Dealing with the recovery from the pandemic, the Conference on the Future of Europe seems to have disappeared from the political-media debate. 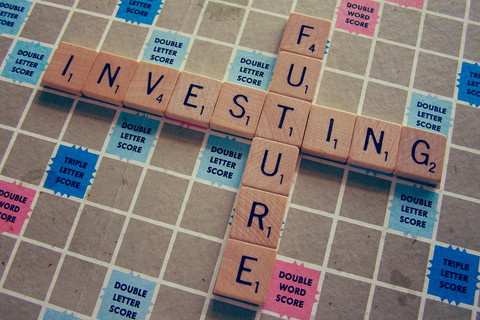 Civil society organisations criticised that the commission is relying on early-stage technologies that require the continued use of fossil fuels, undermining the EU's 2050 climate-neutrality target set in the Green Deal. 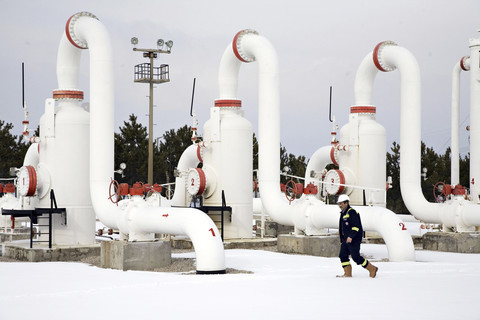 In the Serbian capital Belgrade, 23 people were detained and 43 police officers and 17 demonstrators were injured in violent clashes on Tuesday evening amid anger over the return of strict lockdown measures to tackle coronavirus, The Guardian reports. Earlier on Tuesday a weekend curfew was announced after a rise in Covid-19 cases in Serbia and across the western Balkans.

Over 120 asylum seeking children and teenagers in Greece have so far been relocated to a handful of EU states in a scheme the European Commission says is a demonstration of solidarity. EU states have pledged to take in 2,000. 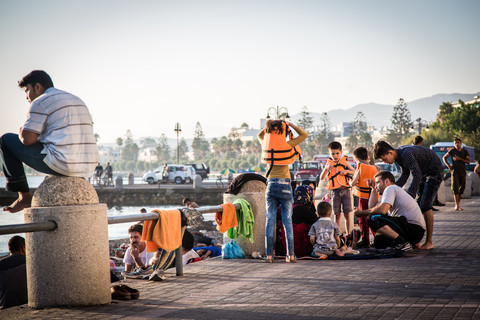 Salman Rushdie, Francis Fukuyama, JK Rowling, among others have published an open letter in Harper's Magazine warning against "censoriousness", "an intolerance of opposing views" and "a vogue for public shaming and ostracism". Signed by 150 academics and writers the letter decries "a new set of moral attitudes and political commitments that tend to weaken our norms of open debate and toleration of differences in favour of ideological conformity".

The Italian prime minister Giuseppe Conte backed the nomination of Spanish minister of economy Nadia Calviño to lead the Eurogroup, Reuters reports. Eurozone finance ministers will meet on Thursday to choose the next Eurogroup chair. "The fact that she is a woman is an added value," Conte said during a visit to Madrid, adding that her leadership would be "in everyone's best interest".

The US coronavirus outbreak passed the milestone of over 3 million confirmed cases on Tuesday as more states reported record numbers of new infections, and Florida faced an impending shortage of intensive care unit hospital beds, Reuters reports. Authorities have reported alarming upswings of daily infections in roughly two dozen states over the past two weeks, showing the transmission of the virus is not under control.